In his last semester of law school, Christian completed an externship with Mr. Wayment. Upon completion of law school, Christian has practiced law in Cedar City since obtaining his Utah bar license in 2016. He has been able to utilize his background in public administration while working towards settling a grazing dispute with the Forest service and providing services to Parowan city and Beaver City as well. Additionally, he has assisted in the representation of Beaver City in a lawsuit involving the use and storage of water.

When not practicing law, Christian enjoys spending time with his wife, Janette, and their three children. 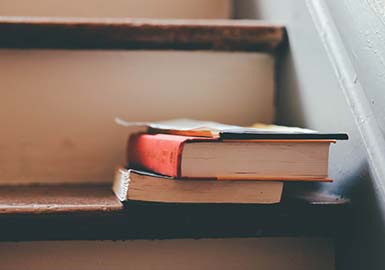 Tell us about your case

Feel free to drop us a line below!
Area of Practice